Christine Chiu net worth: Christine Chiu is a philanthropist and reality television personality who has a net worth of $80 million. Christine is probably best-known for appearing in the 2021 Netflix reality series "Bling Empire", which tells the stories of a group of extremely wealthy Asian-Americans. In the show, Christine is highlighted as someone who is an expert in the "couture" lifestyle, spending lavishly on fashion and art. She is also a philanthropist who reportedly serves on the boards of over a dozen charities and donates 50% of every net dollar that comes into their plastic surgery center "back to the community".

At one time, Christine Chiu was rumored to be one of the newest cast members of the hit Bravo reality television series, The Real Housewives of Beverly Hills. Rumors flew when Chiu was seen filming with castmember Brandi Glanville. Speculation began mounting that she would be replacing either Carlton Gebbia or Joyce Giraud who were reportedly dropped from the show after one season. 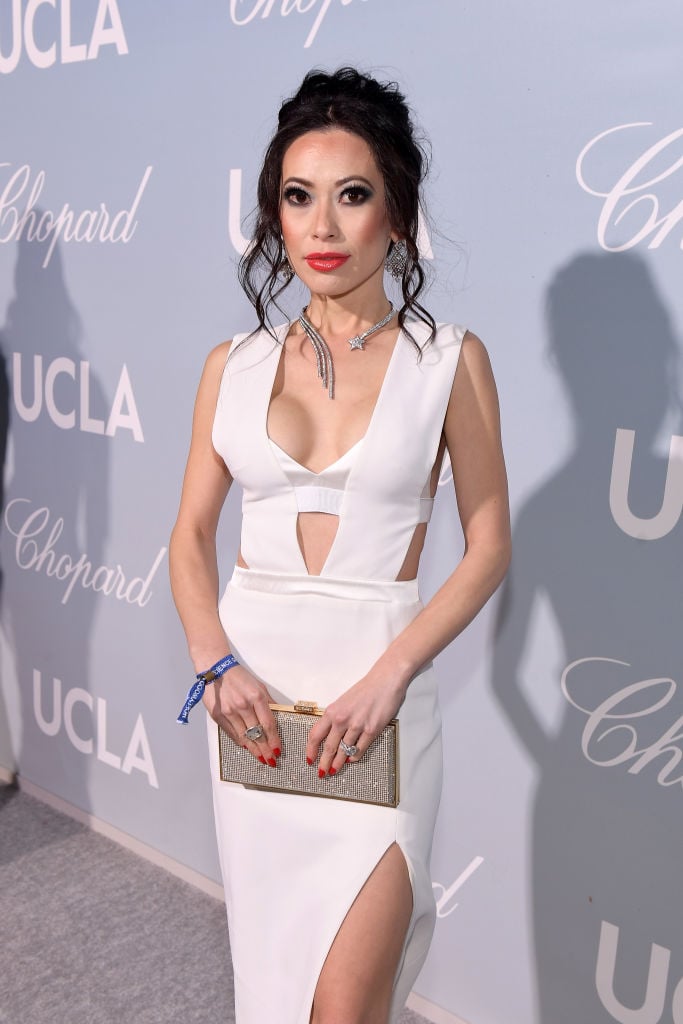 Christine Chiu was born in Taiwan and moved to the United States for college when she attended Pepperdine University. After graduating with a degree in International Business, she began working in PR.

Her husband, Gabriel Chiu, is a plastic surgeon to the stars. Dr. and Mrs. Chiu are devout Christians and attend the Bel Air Presbyterian Church. They are involved in many philanthropic efforts, with Christine serving on multiple boards. They have a son named Gabriel, nicknamed Baby G, and an American Eskimo dog named Kokonut who is an integral part of family.

Real Estate: In 2014 Gabriel and Christine paid $4.55 million for a home in Beverly Hills. The seller was hip-hop mogul Russell Simmons who previously lived in the home with ex-wire Kimora Lee Simmons. Gabriel and Christine listed the home for sale in 2015 for $10.5 million. In May 2016 they accepted $8.7 million offer. The buyer was Zoe Saldana.

Today Gabriel and Christine own homes in Malibu and Bel-Air. 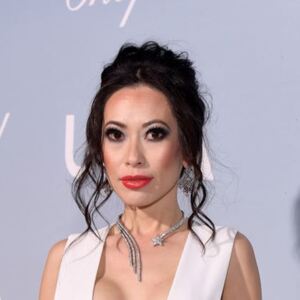