Monroe regular appeared on the TV series Shakedown. She appeared in the Michael Moore documentary film The Awful Truth and has performed at Mo'Nique's Comedy Club. Monroe has been romantically linked to music producer Chink Santana. She grew up homeless as a teenager in Baltimore, Maryland. Chrissy also starred in a Baltimore City Cable soap opera. 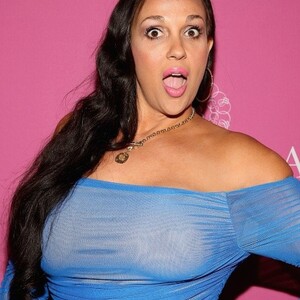