Chloe Green net worth: Chloe Green is an English reality television personality, socialite and social media personality who has a net worth of $100 million. Chloe Green is the daughter of Sir Philip Green, a British retail billionaire. She is the older sister of Brandon Green who had Beyoncé perform at his bar mitzvah.

In 2018 Chloe Green had her first child with Jeremy Meeks who has had trouble with the law. She is best known for starring on the reality TV series Made in Chelsea in 2011. She also appeared on the TV series documentary Panorama in 2016. As an actress Chloe Green has appeared in episodes of the TV series Doctors and Secrets and Words. Her father Philip Green is the chairman of Arcadia Group which is a retail company that includes several brands such as Topman, Topshop, and more. In 2011 Chloe shared a birthday party with her brother Matt in 2011 and Rihanna performed. 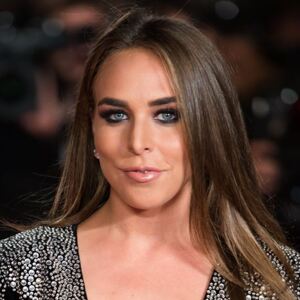