Chloe Goodman net worth: Chloe Goodman is a British reality television personality, model, and entrepreneur who has a net worth of $4 million. Chloe Goodman is best known for being featured on the reality TV series Ex on the Beach on MTV. Goodman has been featured in the magazines Zoo and Nuts and has worked as a body double for Cheryl Fernandez-Versini in L'Oreal advertisements. 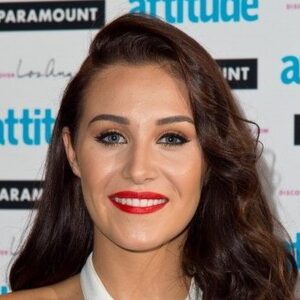