Charlotte McKinney net worth: Charlotte McKinney is an American model who has a net worth of $1 million. She is best known for being the spokesperson for fast food chain, Carl's Jr.; her most notable appearance was at the 2015 Super Bowl commercial for the burger chain. She is a Florida native who dropped out of high school at 17 to become a full-time model.

She was soon picked up as one of the faces of Guess and has appeared in several ad campaigns for the brand. She boasts a large Instagram following, and has been compared to Sports Illustrated superstar, Kate Upton. 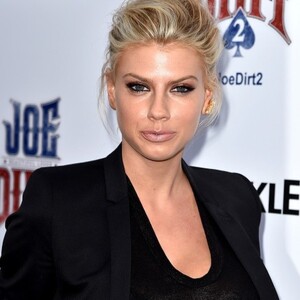