What is Chanel Iman's Net Worth?

Chanel Iman Net Worth: Chanel Iman is an American model who has a net worth of $9 million. Iman is probably best known for her work with the lingerie brand Victoria's Secret, as she is one of the brand's "Angels." During the 2000s, she was considered by various media publications to be one of the world's top models.

Chanel Iman Robinson Shepard was born on December 1st of 1990 in Atlanta, Georgia. She was primarily raised in Los Angeles, California by an African American father and a Korean mother.

Chanel's modeling career began at the age of 12. She was first represented by Ford Models in Los Angeles, and she later started working in New York. In 2006, she won the Supermodel of the World contest in New York and appeared in a range of publications. These include "Allure," Harper's Bazaar," "Elle," "Vanity Fair," and "Vogue." In addition, she has appeared on the cover of "Teen Vogue" multiple times. Her other notable covers were with "Elle" and "Vogue." 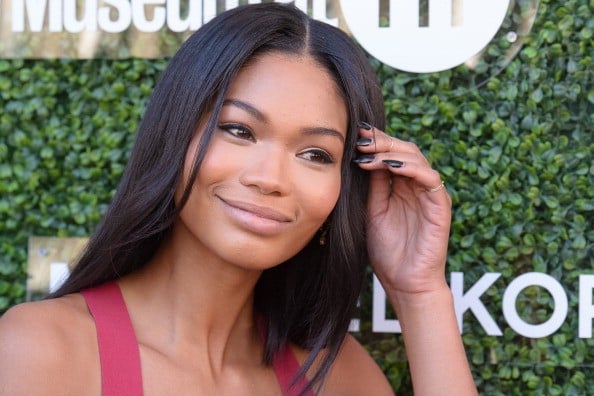 In 2007, Iman Chanel made a rare television appearance on an episode of the "Tyra Banks Show." She and her mother joined Banks to discuss various trivial matters. She then started to appear more frequently on television, landing roles on shows like "House of Style" with Bar Refaeli. In 2009, she served as a guest judge on "America's Next Top Model," and then again in 2016. In 2016, Chanel also appeared in an episode of "Lip Sync Battle," joining Olivia Munn to perform Taylor Swift's "Bad Blood."

Iman Chanel has supplemented her modeling career with a number of business ventures over the years. In 2010, she opened her own clothing boutique in Culver City, California called The Red Bag. Intel released its own video game on Xbox Live Arcade that featured Chanel Iman and a number of other celebrities.

Iman Chanel has signed a sponsorship deal with the electronics company Skullcandy. She also served as Sunglass Hut's summer ambassador, and in 2012 she modeled for Amazon Fashion's 2012 holiday campaign.

Iman Chanel started dating A$AP Rocky in 2013, and they were later reported to be engaged in 2014. However, they eventually separated in 2014. Chanel then started dating NBA player Jordan Clarkson, although the relationship ended when Clarkson was accused of cheating. In 2017, she became engaged to NFL player Sterling Shepard. They were eventually married in 2018, and they have had two daughters together.

In 2016, it was reported that Chanel Iman was "eyeing" a townhouse in Greenwich. The home was being listed for $1.52 million. It is a co-op, and the building was originally constructed in 1848. The residence she was touring features four stories, 11-foot ceilings, and a wood-burning fireplace. It is unclear whether or not Iman actually followed through with the purchase. 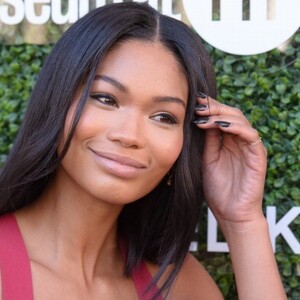