Casper Smart net worth: Casper Smart is an American dancer and choreographer who has a net worth of $1 million dollars. Casper Smart has worked as a choreographer and dancer for multiple commercial, film, and television projects. He has also performed on multiple world tours for various recording artists. He has danced in advertising campaigns for McDonalds, Haagen-Dasz, The Walt Disney Company, and T-Mobile, as well as choreographing for such recording artists as Eminem, Kelly Rowland, Mike Posner, and Beyonce. He has also worked on such television shows as, "So You Think You Can Dance", "X-Factor", and "The Lottery". In addition to his commercial and choreography work, he has also toured with Nicki Minaj, Pink, Toni Braxton, Sean Paul, Toni Sparks, and Beyonce, among others. He was also slated to dance as part of Michael Jackson's "This Is It" tour. While on tour with Jennifer Lopez, the two began a relationship, and have been the subject of much media scrutiny since then. 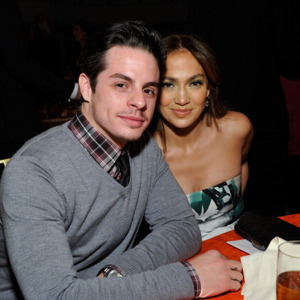