Carol Alt net worth: Carol Alt is an American actress and model who has a net worth of $25 million dollars. Born in Flushing, Queens, New York, Carol Alt was first approached about modeling while she was working as a waitress. After she graduated from high school, she decided to try it as a summer job in order to earn money for college.

She rose to fame appearing on the covers of Harper's Bazaar and The Sports Illustrated Swimsuit Issue in the early 80s, and by the mid-80s, she had appeared on the covers of nearly 500 magazines. She was also the face of multiple ad campaigns, including advertisements for General Motors, Noxema, Hanes, and Diet Pepsi, among many, many others. She shifted her focus to acting in the late 80s, appearing primarily in Italian productions, the occasional horror film, and guest starring roles on television. Most recently, she has served as the spokesperson for multiple skincare products, published two books about the raw food diet, and launched her own skincare line, called, "Raw Essentials" by Carol Alt. 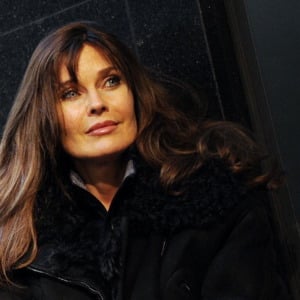