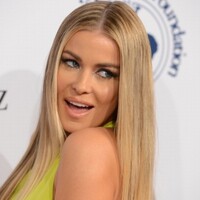 What is Carmen Electra's Net Worth?

Carmen Electra is an American glamor model, actress, television personality, singer, and dancer who has a net worth of $8 million. Although she began as a musician and later went into acting, Carmen Electra is perhaps best known for her work with Playboy magazine. Today, she is considered one of the most recognizable figures in the entertainment industry.

Carmen Electra's real name is Tara Leigh Patrick, and she was born on April 20th of 1972. She first grew up in Sharonville, Ohio, and her parents were both involved in the music business. From a very young age, Tara developed a close relationship with her mother, who she later described as her "best friend." Tara was raised alongside five older siblings, and she studied dance from a young age.

She then attended the School for Creative and Performing Arts in Cincinnati, where she studied alongside Nick Lachey. After performing in a school production of Peter Pan, Tara started to dream of one day becoming a Broadway actress. For her last two years of high school, she transferred to Princeton High School, from which she graduated in 1990. After graduating from high school, Tara studied acting and modeling at Barbizon Modeling and Acting School. 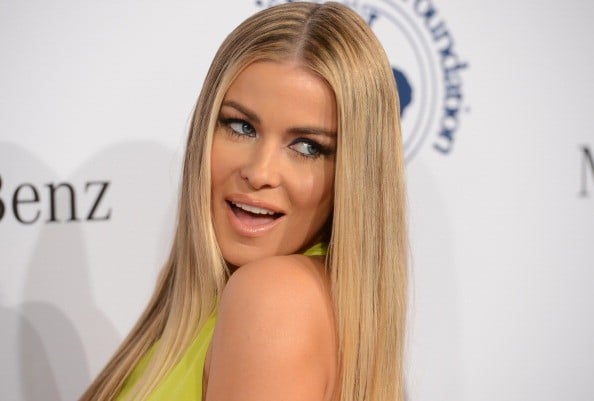 
Shortly after graduating from high school, Tara met Prince in Minneapolis. Prince then helped Tara start a career in music, dubbing her "Carmen Electra" in the process. She signed a record deal with Prince's label, Paisley Park Records, and he helped her produce her debut album in 1993, which was called Carmen Electra. This was the first time she took her stage name, and it was the name that made her famous. Although she only ever released one album before moving on to modeling and acting, Carmen Electra occasionally returned to the music world with singles and collaborations with The Pussycat Dolls.

Although Carmen Electra began to appear in television shows in 1995, her decision to pose nude for Playboy effectively launched her career in the entertainment world. After appearing in the magazine, she was suddenly famous throughout the world. This led to her being cast in Baywatch from 1997 to 1998, with later appearances in Baywatch movies. During this time, she also appeared in MTV's Singled Out. Carmen Electra proved to be a popular Playboy model, and she continued to appear in the magazine – often as a cover model. In 1997, she appeared in the films American Vampire and Good Burger. 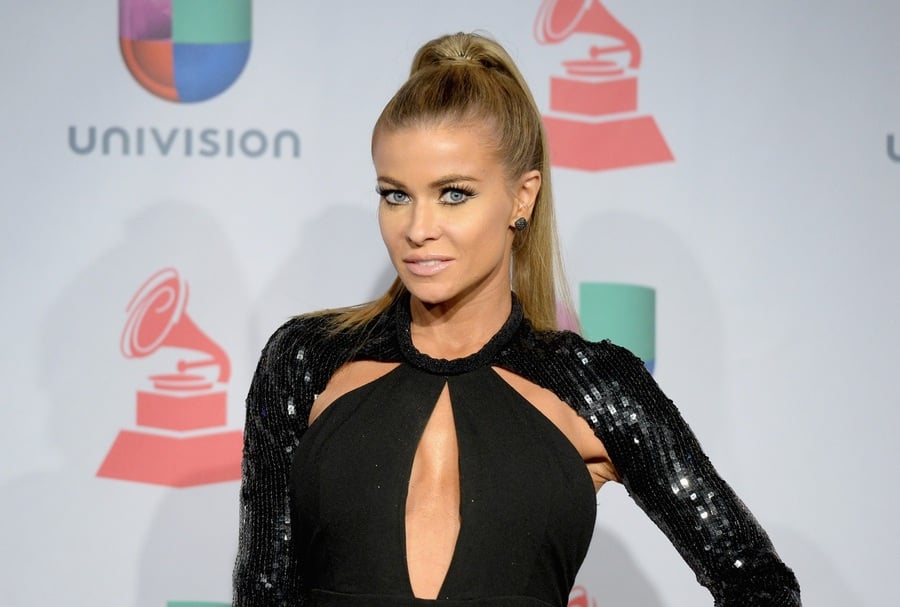 In the year 2000, Carmen Electra appeared in Scary Movie. Another notable film appearance came with 2004's Starsky & Hutch. She continued to book roles in films throughout the 2000s, with notable examples being Cheaper by the Dozen 2, Scary Movie 4, Epic Movie, Meet the Spartans, and Disaster Movie. She also appeared as herself in the show House as herself. Additionally, Carmen Electra has worked as a voice actor in the animated series Tripping the Rift. Carmen Electra also appeared in the eighth season of So You Think You Can Dance as a guest judge before appearing again as a guest judge in Britain's Got Talent in 2012. Carmen Electra has appeared in other reality TV series as well, such as VH1 Divas 2004, 'Til Death Do Us Part: Carmen and Dave, and The Choice.

In 1998, Carmen Electra's mother died of brain cancer. Shortly afterward, her sister died of a heart attack. After dating NBA player Dennis Rodman for a period, she married him in 1998. She later stated that the deaths in her family and the accompanying emotional numbness led her to get married. Days later, the marriage was annulled, and the couple split officially in 1999.

In 2003, Carmen Electra married Dave Navarro, the lead guitarist for Jane's Addiction. In 2007, the couple finalized their divorce. In 2008, she became engaged to Rob Patterson, a rock musician.

In 2002 Carmen paid $1.35 million for a gated home in Beverly Hills. She lived in this property until 2014 when she sold it for $3.75 million. Her timing may not have been great because literally two months after the buyer bought her home, he flipped it for $4.8 million.

Before selling the house Carmen bought a new mansion in the Hollywood Hills, for $2.7 million. For some reason she quickly grew tired of this house, putting on the market less than a year later and ultimately accepting $2.35 million, a loss of around $350,000, in July 2015.