Cami Li net worth: Cami Li is an American alternative model and television host who has a net worth of $2 million. Cami Li is best known for her relationship with English promotor Kirk Norcross who has been featured on the reality television series The Only Way is Essex and Celebrity Big Brother 9.

Li is a host and judge for the TV series Models & Rock. As a model she specializes in high fashion, pin up, alternative, tattoo, promo ads, fetish, and latex. Li was named Miss Miami Hawaiian Tropic in 2008 and was featured in the Hooters Calendar in 2007 and 2008. She appeared as a tattoo artist in Soulja Boy's "W.E.T" music video in 2011. She has also been featured in many magazines. Li is featured as a contestant on the 2015 season of Celebrity Big Brother. Celebrity Big Brother 15 debuted in January 2015 on Channel 5 in the United Kingdom. 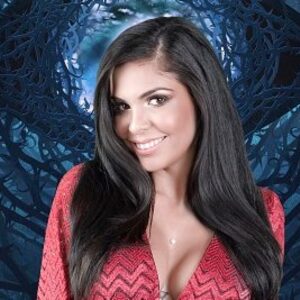