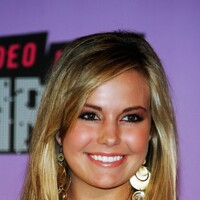 What is Caitlin Upton's Net Worth?

Caitlin Upton is an American fashion model and beauty queen who has a net worth of $400 thousand. Caitlin Upton first gained recognition on the state level as 2007's Miss South Carolina Teen USA. Following this, she was third runner-up in the Miss Teen USA pageant. During her appearance in that pageant, Upton earned widespread infamy for her awkward, highly incoherent answer to a geography question posed by host Aimee Teegarden.

Caitlin Upton was born as Lauren Caitlin Upton on March 27, 1989 in Lexington, South Carolina. At the age of 17 in 2006, she won Miss South Carolina Teen USA in the November state pageant. For her higher education, Upton went to Clemson University.

Following her win at the South Carolina state pageant, Upton competed in Miss Teen USA 2007 in Pasadena, California. The 25th Miss Teen USA pageant, it was also the final one to air on broadcast television due to the failure of its network, NBC, to renew its contract.

During the pageant, Upton earned near-instant global notoriety for her rambling, nonsensical answer to a geography question posted by the host Aimee Teegarden.

"Recent polls have shown a fifth of Americans can't locate the US on a world map. Why do you think this is?"

To which Upton answered:

The public response to Upton's Miss Teen USA answer consisted of a great deal of ridicule, with many talk show hosts mocking the young woman's intelligence. However, on NBC's "The Today Show," hosts Matt Lauer and Ann Curry gave Upton a platform to explain herself. Clarifying what happened, she said that she got overwhelmed on the stage and was unable to fully process the question she was being asked. Moreover, Lauer and Curry gave Upton another chance to answer the question. Upton responded with: "Well personally, my friends and I, we know exactly where the United States is on our map. I don't know anyone else who doesn't. And if the statistics are correct, I believe that there should be more emphasis on geography in our education so people will learn how to read maps better." 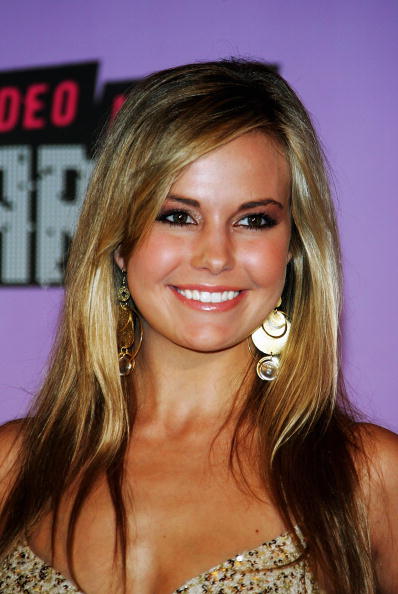 Among her other appearances in the media, Upton was in the music video for Weezer's "Pork and Beans" in 2008. In the video, she holds a microphone that becomes a lightsaber, and also blends maps in a blender in a reference to her Miss Teen USA gaffe.

In 2010, Upton competed in the 16th installment of the reality television competition show "The Amazing Race." Credited on the show as Caite Upton, she ended up finishing in third place with her partner, then-boyfriend Brent Horne.

Upton married Charlie McNeil, a personal trainer, in 2016; the two divorced three years later. Shortly after their split, Upton announced that she was having her first child with her new boyfriend. The couple had that child, a son, in January of 2020.