Flores is the President for the Iconic Beauty Initiative. Flores has more than 600 thousand Instagram followers. She is a beauty pageant coach and was selected as Playboy's Playmate of the Month in September 2013. Flores was crowned Miss Teen of the Nation in 2008 and Miss California Teen in 2010. As a child she had a life-threatening blood disease and was granted a wish of swimming with dolphins in Hawaii by the Make-A-Wish Foundation. The couple had their first child in 2016. 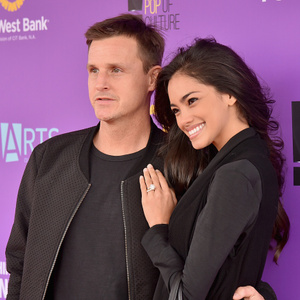