Bruce Darnell net worth: Bruce Darnell is an American model and choreographer who has a net worth of $5 million. Bruce Darnell was born in New York City, New York in July 1957. He served for six years in the U.S. Army and was a paratrooper in the 82nd Airborne Division.

Darnell started modeling in Germany in 1983 for brands including Calvin Klein. Starting in 1990 he became a choreographer and model coach. Darnell gained fame when he served as a juror for the reality television series Germany's Next Top Model in 2006. He has also served as a judge for the reality TV series Das Supertalent and Deutschland sucht den Superstar and as a coach for the Swiss edition of Next Top Model. Darnell appeared in an episode of the TV series Lotta in Love. In 2010 he won a Golden Camera Award for Best Entertainment Show for Das Supertalent. 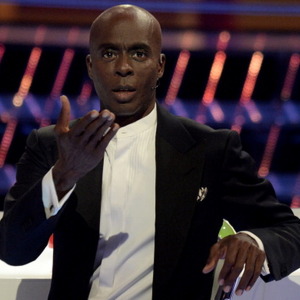