Brooke Banner net worth: Brooke Banner is an American pornographic actress who has a net worth of $4 million. Brooke Banner was born in Gainesville, Florida in September 1983. At 17 years old she moved to California to begin her career in the adult entertainment industry and at 19 she started performing in X-rated films. Banner has more than 350 acting credits and had breast enhancement surgery in 2009. She has also appeared in an episode of the Showtime television series Californication.  Banner has been nominated for AVN Awards in 2015 for Best All-Girl Sex Scene and in 2010 for Best Oral Sex Scene. 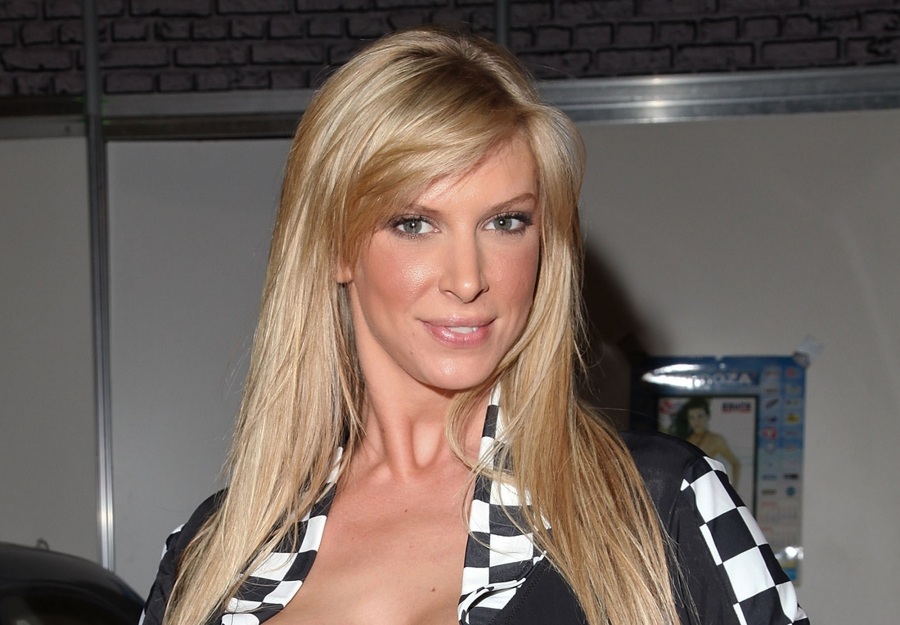 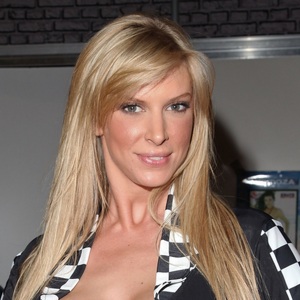