Brittany Daniel net worth: Brittany Daniel is an American actress who has a net worth of $4 million dollars. Brittany Daniel was born in Gainesville, Florida and began modeling with her twin sister, Cynthia, when they were in elementary school. They signed with the Ford Agency, and appeared in various magazines, such as Seventeen and YM, and in commercials.

The twins began appearing on television together in the early 90s, starting with a guest-starring role on "The New Leave It to Beaver". Brittany was then cast in the short-lived series, "Swan's Crossing". She, along with her sister, became a household name when they were cast as the twin teenage sleuths in the live action, "Sweet Valley High" series. Brittany has continued to work steadily since then, appearing in such projects as, "Dawson's Creek", "That '70s Show", "That '80s Show", "North Shore", and "It's Always Sunny in Philadelphia". She is most widely recognized for her co-starring role on the series, "The Game". 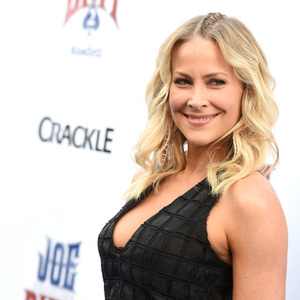