Brittany Cartwright net worth: Brittany Cartwright is an American actress, model, and social media personality who has a net worth of $1 million. She is most well known for being the wife of Jax Taylor and starring on the reality TV series Vanderpump Rules.

Brittany Cartwright was born in Kentucky in January 1989. She is popular on Instagram where she has more than one million followers. Cartwright began dating Taylor in 2015 and they became engaged in 2018 and married in 2019. She graduated from Easter Kentucky University and then worked as a waitress at Hooters. Jax Taylor is best known for starring on the reality TV series Vanderpump Rules beginning in 2013. Cartwright was a recurring cast member in season five after making guest appearances in season four. She became a main case member starting in season six. The couple starring in the 2017 TV mini-series Vanderpump Rules: Jax and Brittany Take Kentucky. 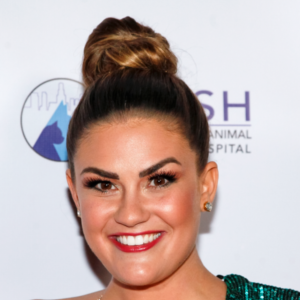