Brielle Biermann starred on the reality TV series The Real Housewives of Atlanta from 2008 to 2009. From 2012 to 2017 she starred on the reality TV series Don't Be Tardy. Brielle Biermann has also appeared on episodes of the TV series Watch What Happens: Live, The Doctors, E! News Life, and Celebrity Page. She is also a model who walked for Michael Kuluva at New York Fashion Week in 2013. She has been romantically involved with minor league pitcher Michael Kopech of the Boston Red Sox. It was reported that Brielle Biermann earned $10 thousand for each episode of Don't Be Tardy for a total salary of $120 thousand. 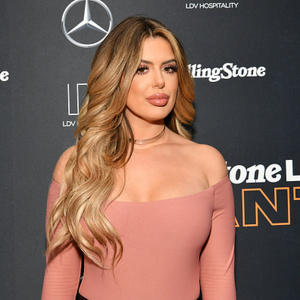