Bridgette B Net Worth

in Richest Celebrities › Models
Bridgette B Net Worth:
$400 Thousand

Bridgette B. net worth: Bridgette B. is a Spanish-born adult film actor who has a net worth of $400 thousand. Bridgette B. was born in Barcelona, Spain in October 1983. She moved to the United States in 2004 and graduated from Kent State University. She began working as a stripper and joined the adult film industry in 2008.

She has worked for companies including Hustler, Vivid, Digital Underground, Naughty America, and Wicked. Bridgette B. has also modeled under the name Spanish Doll. She has more than 400 acting credits to her name. In 2012 she won an Adult Video News Award for Unsung Starlet of the Year. She married fellow adult actor Marcus Dupree in 2016. 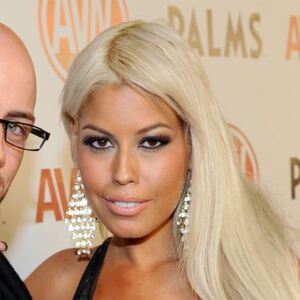