Brianna Love net worth: Brianna Love is an American pornographic actress who has a net worth of $1 million. Brianna Love was born in Fresno, California in March 1985. She left home at the age of 15 and later became a stripper. Love moved to Las Vegas and entered the adult film industry in 2005. 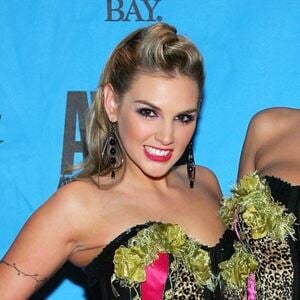