Bria Murphy net worth: Bria Murphy is an American actress and model who has a net worth of $5 million dollars. Bria Murphy was born in Sacramento, California, and grew up in a family of performers, models, and artists. Her father is famed comedian and actor, Eddie Murphy, and her mother is model, Nicole Mitchell Murphy.

Her younger brother, Myles Murphy, is a Visual Effects Artist for ILM, her younger sister, Shayne Audra Murphy is also a model, and her uncle Charles Q. Murphy is also an actor. As a model, she has served as the spokeswoman for the Dark and Lovely hair care line, walked the runway for multiple designers, and has appeared in Maxim. She has also had guest-starring roles on such television shows as, "Love That Girl", "Baby Daddy", "Belles", and "Mr. Box Office". She recently made headlines talking about the pressures models face, while on ABC News. 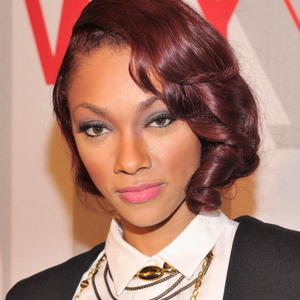