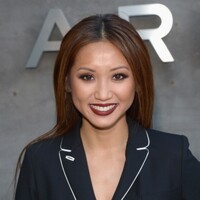 What Is Brenda Song's Net Worth?

Brenda Song is an American actress and producer who has a net worth of $8 million. Brenda Song began her career as a model when she was still in elementary school. Brenda played London Tipton on the Disney Channel series "The Suite Life of Zack & Cody" (2005–2008) and "The Suite Life on Deck" (2008–2011), and starred as Madison Maxwell on Hulu's "Dollface" (2019–2022).

Brenda Song was born Brenda Julietta Song on March 27, 1988, in Carmichael, California. She comes from a Hmong and Thai family and has two younger brothers, Nathan and Timmy. Brenda's mother is a Thai-American homemaker, and her father is a Hmong schoolteacher. Song began modeling as a child after a modeling school agent spotted her at a mall, and she appeared in Little Caesars and Barbie commercials around the age of 5. When Brenda was 6, she and her mother moved to Los Angeles so Song would have more acting opportunities, and her father and brothers joined them two years later. During her youth, Brenda wanted to take ballet lessons, but one of her brothers wanted to learn taekwondo, and since their mother didn't want to take them to two different places, both children took taekwondo. Song cried during her first class, but she ended up eventually earning a black belt. As a high school freshman, Brenda was named an All-American Scholar. She was homeschooled due to her acting career, and she finished high school at just 16 years old. Song later majored in psychology and minored in business at the University of California, Berkeley, graduating in 2009. 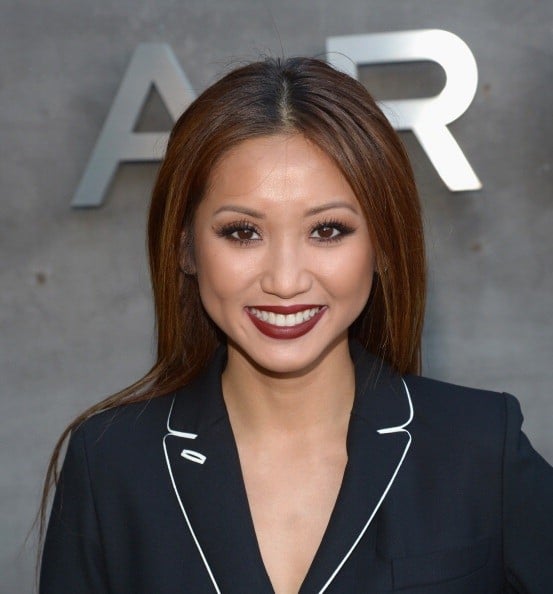 Brenda dated musician Trace Cyrus (the son of Billy Ray Cyrus) from 2010 to 2017, and they became engaged in 2011. After splitting from Cyrus, Song began a relationship with her "Changeland" co-star Macaulay Culkin in 2017, and they welcomed son Dakota on April 5, 2021. The couple named their son after Macaulay's sister Dakota, who died in 2008 after being hit by a car.

In 2008, an escort agency used a photo of Song in an ad featured in "LA Weekly," and she sued the company for libel, stating, "As a role model to millions of young people, I feel I have to take a stand against this company in regard to its exploitation of my image." In the lawsuit, Brenda sought more than $100,000 for "libel, intentional infliction of emotional distress and commercial misappropriation of her photo and likeness," and in early 2009, defendant Vanessa Sena was ordered to pay Song $16,000.

In August 2022, Song and Culkin paid $8 million for Kiefer Sutherland's home in the Toluca Lake area of Los Angeles. Built in 1935, the 4,879 square foot home includes five bedrooms and six bathrooms, and the .6-acre property features a swimming pool, a putting green, and a terrace with a fireplace and pergola.