[The photo of Brandi Love on this page was taken by Michael Dorausch and was licensed under Creative Commons.] 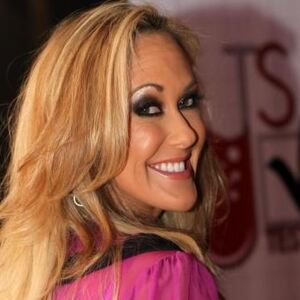