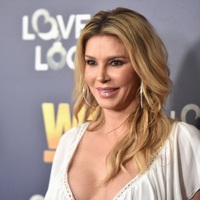 What is Brandi Glanville's net worth?

Brandi Glanville is an American reality television personality and former fashion model who has a net worth of $5 million. Brandi Glanville is best known as a member of the cast of the Bravo reality TV series "The Real Housewives of Beverly Hills." When she was on the show, Brandi Glanville's salary was $175,000 per season.

Brandi Lynn Glanville was born on November 16, 1972, in Salinas, California. She was raised in Sacramento, California by her parents Judith and Guy Granville. She is the middle of three children with an older sister (Tricia) and a younger brother (Michael). She has an older sister named Tricia and a younger brother named Michael. Her family is working class. When Brandi was 16, she signed with Elite Model Management. By the time she was 17, she was walking the catwalk in runway shows in Paris and modeling all over Europe and Tokyo. 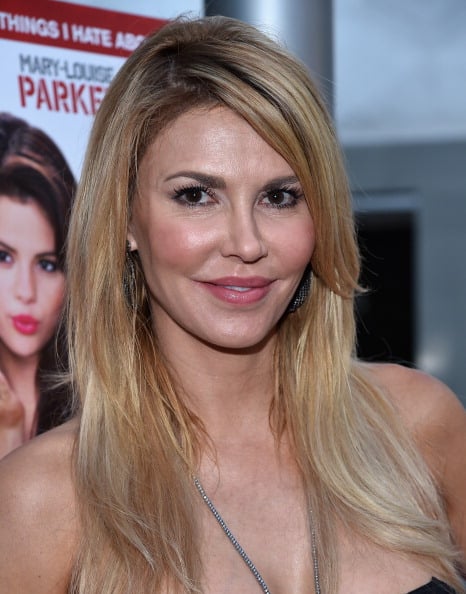 Glanville's first introduction to "The Real Housewives of Beverly Hills" was as a friend of the housewives in 2011. She joined the cast full time during the Bravo show's third season in 2012 at the same time as Yolanda Hadid. Glanville was on "The Real Housewives of Beverly Hills" for three seasons. She left in 2015 but returned as a guest star in 2016,  2019, and 2020. In 2015, the same year she left the popular Bravo show, she appeared on the seventh season of "Celebrity Apprentice" She was "fired" by the future 45th President of the United States just two weeks before the family.

In 2013, Brandi released her memoir titled "Drinking and Tweeting: And Other Brandi Blunders." The book quickly became a New York Times Best-Seller and received a number of positive reviews. She revealed a number of bombshells in her book, including the fact that she picked up some nervous tics in the wake of her divorce. She wrote: "I'd relapse so bad into my skin picking addiction that I'd wake up the next morning with my face looking like a pepperoni pizza." 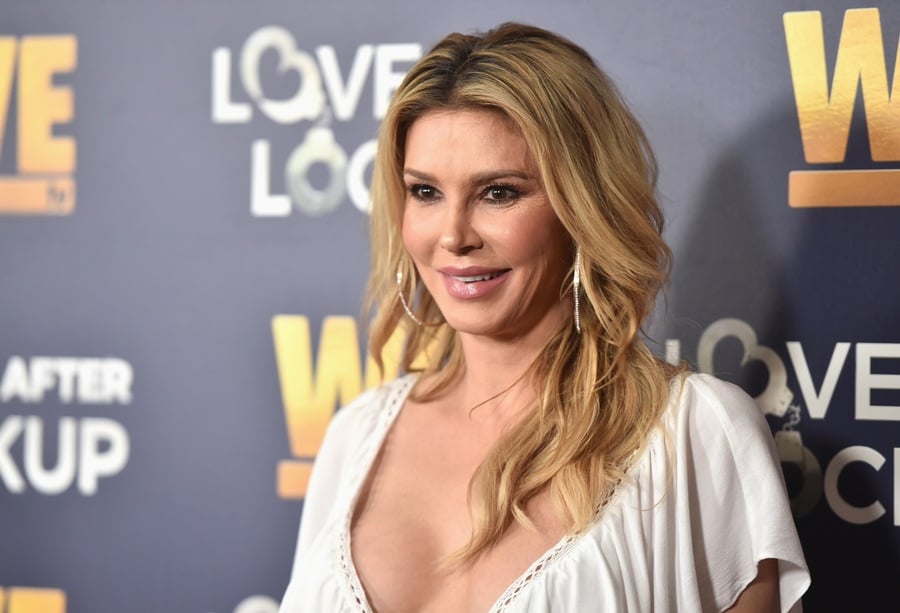 Glanville was embroiled in a dramatic scandal involving her now ex-husband. Before the couple separated, he was allegedly having an affair with his co-star in the movie "Northern Lights," country singer LeAnn Rimes, who was also married at the time. Glanville divorcedCibrian in 2010. By 2018, she was on good terms with her ex and Rimes.

After her divorce, Brandi revealed in her memoir that she went through a really bad time. She wrote: "I'll let you on a little secret: I…hate being alone. I think putting on a front was a way to help me get through the days and nights when I was so depressed and pathetically sad. I am, in fact, a hopeless romantic. I want someone to wake up with each morning, to take out the trash on garbage day, and to care deeply about me. I wanted my date on New Year's Eve to be the same man who took me out on Valentine's Day."

Glanville was the Celebrity Grand Marshal at Sacramento Pride in June 2013.

In spring 2020 rumors circulated that Brandi had an affair with actress Denise Richards. According to RHOBH Erika Jayne, Denise Richards sent cease and desist letters to show producers and cast to stop Brandi Glanville's affair talk. Jayne believes Brandi, however, and doesn't think she would just make up a story like this. For what it's worth, Richards reportedly thought it was 'disgusting' that her costars and crew would help spread the cheating allegations.

Brandi once revealed to Howard Stern on his radio show that she made $18,000 as a part-time cast member during her first season on The Real Housewives of Beverly Hills. When she was a full-time cast member, she was paid $175,000 for the entire season.

In 2007 Eddie and Brandi sold their longtime L.A. home for $4.3 million to comedian Carlos Mencia. The following year they moved into a $2.5 million home in Calabasas, California. They sold this home at a loss in 2010 in the wake of their divorce for $2.2 million.