In addition to her work with Playboy, she launched a successful television career. She starred on "Baywatch" as Leigh Dyer in the early 200s, and has since gone on to appear in multiple film and television projects. She has appeared in guest starring or supporting roles in such productions as, "The Parkers", "Out of Control", "Starsky & Hutch", "Lucky 13", "Joey", "Hood of Horror", "The Game", "The Nanny Diaries", "Toxic", and "Let Go". She has also competed on the competition shows, "Gameshow Marathon" and "Celebrity Apprentice". She runs her own networking company called, Financially Hung. 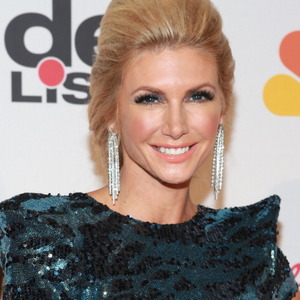