Billie Faiers net worth: Billie Faiers is an English actress who has a net worth of $4 million. Billie Faiers was born in England, United Kingdom in January 1990. She is best known for starring on the television series The Only Way Is Essex. She is the sister of English model and television personality Sam Faiers. Billie is the daughter of Lee Faiers and Suzanne Wells. With her partner Greg Shepherd she has a daughter named Nelly Samantha Shepherd. 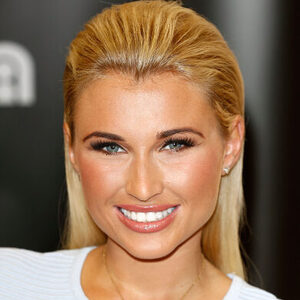