How much is Bianca Gascoigne Worth?

Bianca Gascoigne net worth: Bianca Gascoigne is a British model and television personality who has a net worth of $3 million. Bianca Gascoigne was born in Hertfordshire, England in October 1986. She is the daughter of author and television personality Sheryl Gascoigne and former footballer Paul Gascoigne. Bianca Gascoigne appeared on the cover of Loaded magazine in 2006 and on the cover of Nuts in 2007 and Zoo Weekly in 2008. She has also appeared in several other magazines including FHM and Maxim. In 2006 she won the ITV reality television series Love Island. Gascoigne competed in the reality TV series Celebrity Coach Trip in 2010. She auditioned for season nine of The X Factor in 2012 but did not make it to boot camp. She has also been featured on other TV series such as Come Dine with Me and Celebrity Five Go To… In 2017, Bianca Gascoigne joined the cast of the popular UK reality show "Celebrity Big Brother". 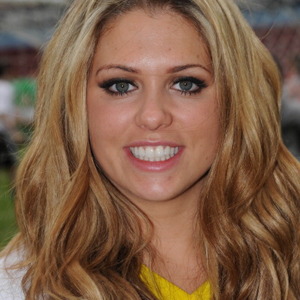