Bettie Page net worth: Bettie Page was an American model who had a net worth of $20 million dollars at the time of her death (after adjusting for inflation). Page is probably most-famous for her 1950s pin-up photos.

She was born in Nashville, Tennessee, in 1923. One of six children, Page often cared for her sisters by experimenting with make up and hair styles after her father went to prison when she was young. She graduated high school as the salutatorian and began studying at George Peabody College to become a teacher before she switched to acting. She earned her Bachelor of Arts degree in 1944.

Page moved to New York City five years later to pursue an acting career, but ended up posing for a police officer who also took modeling photos. It was while working with Jerry Tibbs that Page molded her famous long black hair into her iconic bang style. She quickly became a rising star in the erotica genre, appearing on the pages of "Wink", "Eyeful" and "Twitter". 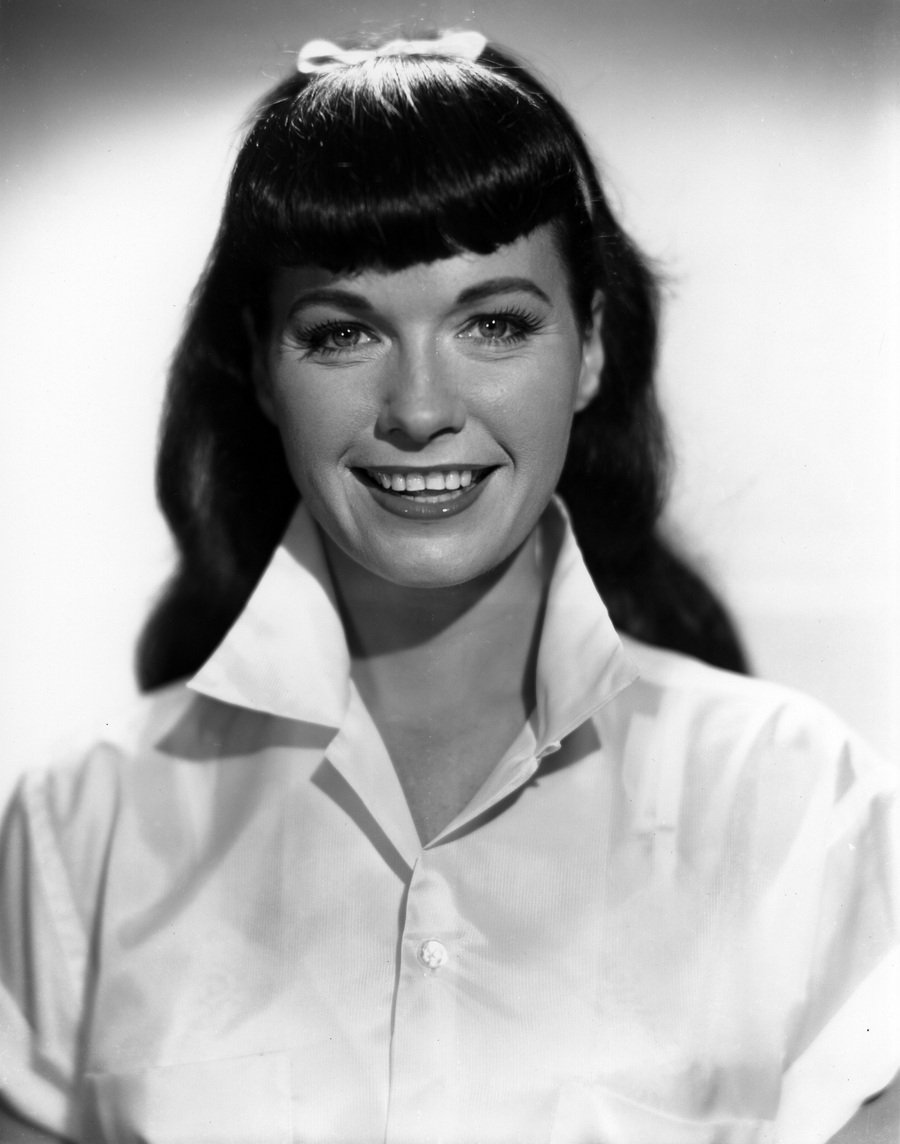 She continued to pose and act out fetishes on the magazine pages while pursuing an Off-Broadway career, appearing in productions of "Time is a Thief" and "Sunday Costs Five Pesos".

In 1955, Page became a "Playboy" Playmate of the Month centerfold while dressed in a Santa hat hanging out in front of a Christmas tree. Later that year, she was crowned Miss Pinup Girl of the World.

She retired from modeling in the late 1950s. It wasn't until her image was made popular again in the 1990s that Page resurfaced in the public eye, appearing on "E! True Hollywood Story" and in a 2003 issue of "Playboy".

Page died on December 11, 2008, at the age of 85 after her family took her off life support following her hospitalization. She is buried at Westwood Village Memorial Park Cemetery in Los Angeles. 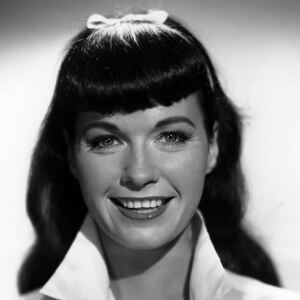