Myerson appeared frequently on television in the 1950s and 1960s. She became a regular on the celebrity quiz TV series I've Got a Secret from 1959 to 1967. Bess also appeared often on the TV series The Name's the Same and The Match Game. As an actress she appeared in the 1959 film It Happened to Jane. Myerson co-hosted Candid Camera and appeared on the TV series The Jackie Gleason Show, The Philco-Goodyear Television Playhouse, and Frasier. As a politician she was commission in the New York City government during two administrations and also had an unsuccessful run for U.S. Senate from New York state in 1980. Her career became overshadowed by scandal known as the "Bess Mess" which forced her to resign her position although she was acquitted. Bess Myerson passed away on December 14, 2014 at the age of 90. 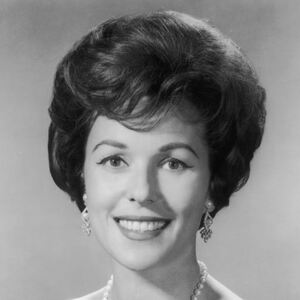