Barron II has not embarked on a modeling career or a reality television career like his sisters. But has been no stranger to headlines. In 2008 he caused an accident while driving under the influence. He drove into a gas station and resulted in the attended suffering a broken back. Initially, he pleaded guilty to two misdemeanors and for having a fake driver's license. He was fined $2000 and sentenced to three years probation. In 2011, he was fined an additional $4.6 million. The back injury made it impossible for the attendant to work again and he was awarded the damages. 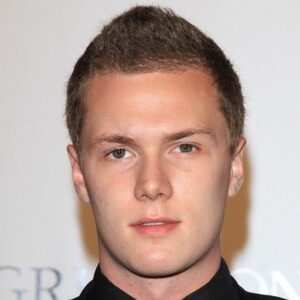