Barbara Bach net worth: Barbara Bach is an American actress and model who has a net worth of $20 million dollars. Barbara Bach was born in Queens, New York, and began her modeling career when she was in her late teens. She subsequently dropped out of school to focus on modeling and acting.

After modeling successfully for almost ten years, she married an Italian businessman and moved to Italy. While in Italy, she appeared in a string of Italian films, including "L'Odissea", "La Tarantola dal ventre nero", "Paolo il caldo", and "Il Cittadino si rubella". After divorcing her husband, she returned to the United States with their two children, and continued to act, appearing in such projects as "The Spy Who Loved Me", "Jaguar Lives", "Up the Academy", "Caveman", "The Cooler", and "Give My Regards to Broad Street". In 1981, she married Ringo Starr, and has toured with him, and occasionally appeared on his albums. 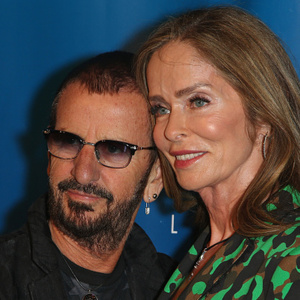