Austin Armacost Net Worth: Austin Armacost is an American model and reality television personality who has a net worth of $3 million. He is best known for being featured on the reality TV series The A-List: New York from 2010 to 2011 and Celebrity Big Brother in 2015. Austin formerly dated designer Marc Jacobs.

He is now married and lives in the United Kingdom and plans to move to the United States with his husband. Armacost also appeared in episodes of the TV series Big Brother's Bit on the Side in 2015. In 2017 Austin Armacost re-joined the cast of Celebrity Big Brother. In one of the early episodes, Austin took viewers behind the scenes at a photoshoot where he was posing nude for Playgirl magazine. As for why he decided to re-join Celebrity Big Brother, Austin reportedly wants "to learn a lot about myself and my character flaws". 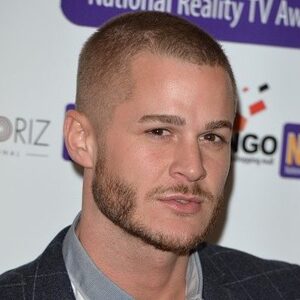