Audrey Bitoni Net Worth: Audrey Bitoni is an American adult film actress and model who has a net worth of $3 million. Born on August 16, 1986, in Pasadena, California to Italian/Spanish/German family, Audrey Bitoni made a name for herself in the world of adult films. She was raised in Chicago, Illinois as an ordinary American girl who ended up studying Communications at the Arizona State University.

She was still in college when Audrey went to a Playboy's model call for a College Special Edition in 2004. Thus, she got the gig and graced the covers of the magazine. Because Bitoni liked posing naked and all the accompanying attention, she realized adult films was her calling. Once she earned her BA degree, she embarked on a fully-fledged professional career as an adult actress in 2006 doing hardcore right away. Since, Audrey Bitoni has received numerous recognitions for her contributions to the industry, one of which is her nomination for the 2008 AVN Best New Starlet Award. 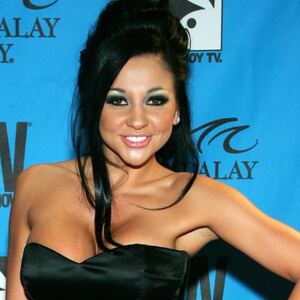