Astrid Bryan net worth: Astrid Bryan is a Flemish Belgian model, actress, and television personality who has a net worth of $12 million. Astrid Bryan was born in Merksem, Flanders, Belgium in January 1983. She started playing violin at four years old and later became a singer. Her song "You Know I Would" was featured on the soundtrack for The Pool Boys. Her debut studio album Taking Over was released in 2009. From 2011 to 2013 she starred in, wrote, and produced the reality television series Astrid in Wonderland. As an actress she has appeared in the films The Pool Boys, The Loft, Broken Vows, and Verborgen Verlangen. Astrid Bryan has also appeared in episodes of the TV series Vlaamse Hollywood Vrouwen, Me Time, Nederlandse Hollywood Vrouwen, Astrid, Gert Late Night, and more. She has her own clothing and shoe line as well as a fragrance and has authored the books Amazing Astrid and Stylish Astrid. 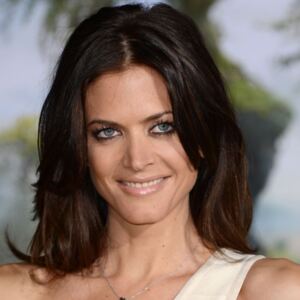