In order to help out her single mom and her younger siblings she held many jobs. Darby attended the University of Maryland and also worked as a bartender to continue helping her family financially. While she was working as a bartender, Darby was scouted to enter the Miss District of Columbia Pageant, which she won in 2011. Ashley met Australian real estate millionaire Michael Darby and the couple married after four years of dating. Michael is 29 years older than Ashley and she was only 22 when they were married. Michael has two sons who are much closer in age to Ashley than they are to Michael. She plans on opening a restaurant focusing on fresh and wholesome ingredients. With her husbands help she recently launched a restaurant called Oz Restaurant and Bar which bills itself as DC's first authentic Australian dining experience. 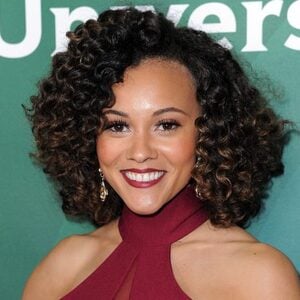