What is Asa Akira's net worth and salary?

Asa Akira was born on January 3, 1986 in New York City, the only child of Japanese immigrant parents.  Asa is her real first name, which means "morning" in Japanese, and the last name in her stage name was taken from the anime film Akira. She lived in SoHo until age nine. Her family moved back to Tokyo, Japan when Asa was nine years old, when her father, a portrait photographer, was relocated there for work. The family lived there until she was 13 and they moved back to the United States. They first moved to Brooklyn and later resided in Clinton Hill.

She has described her childhood as "perfectly normal" and that her family spoke Japanese at home and were "health nuts" who avoided junk food. As a teenager, Akira worked as a cashier at a children's bookstore called Books of Wonder. Akira was able to secure a scholarship to attend United Nations International School in Manhattan because her grandfather had been a Japanese diplomat for 45 years. However, she was not invited to return in her sophomore year due to her poor grades, so Asa enrolled at Washington Irving High School in Gramercy Park, NYC. 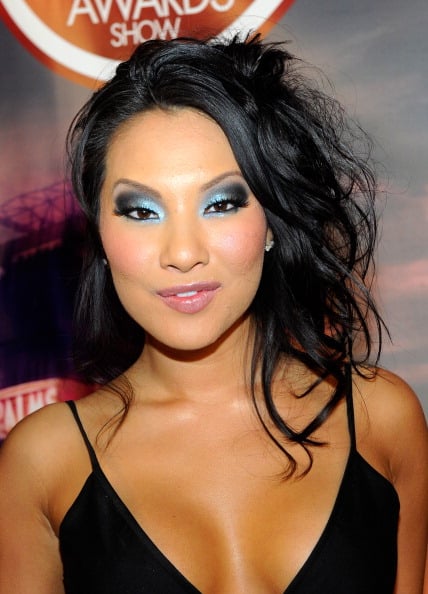 She co-hosted the 30th Annual AVN Awards alongside adult film star Jesse Jane and comedian April Macie. That same night, she won the AVN Female Performer of the Year award. She ended up being the most awarded actress during the ceremony. She made her directorial debut in 2014 with Elegant Angel's "Gangbanged 6." In October 2013, she announced that she had signed an exclusive performing contract with Wicked Pictures. Her debut film as a contract performer for the company was called "Asa Is Wicked." 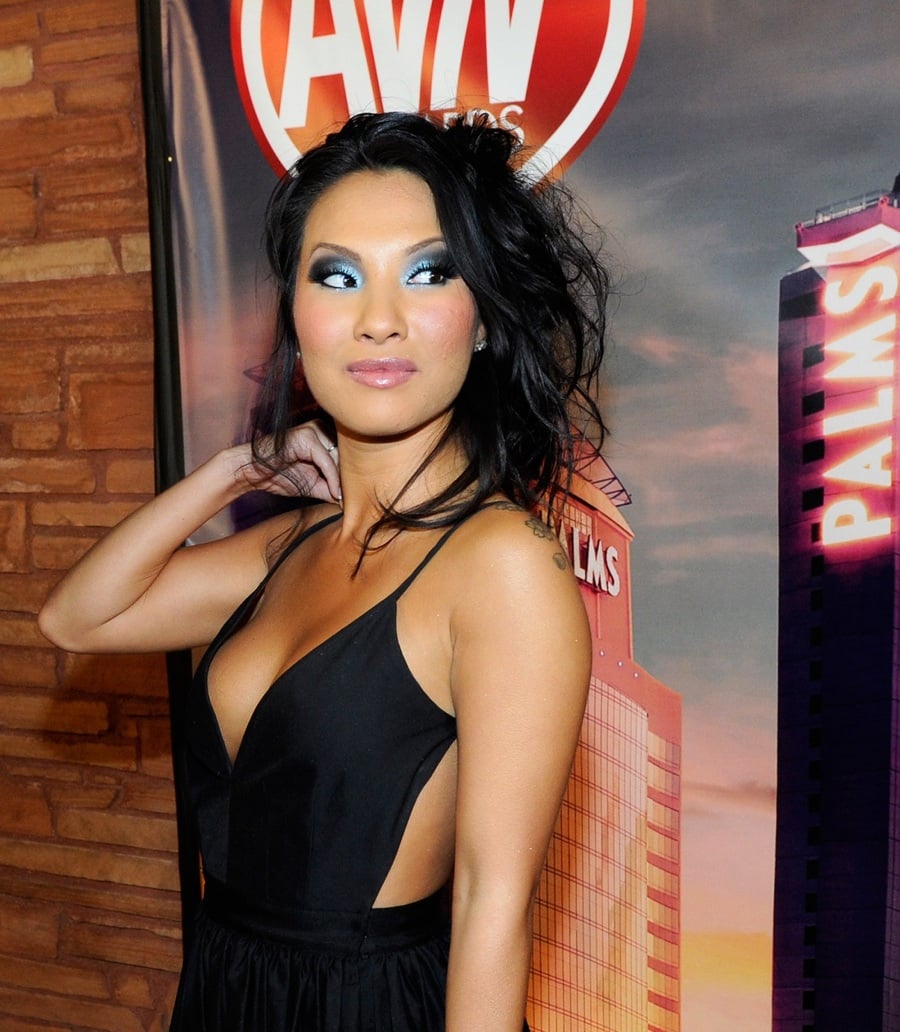 Since 2013, Asa has co-hosted a podcast called DVDASA with artist David Choe. It is aimed at a young adult audience, with its goal being to help youth with their problems related to sexuality, career, relationships, and more. In June 2014, she appeared in a YouTube video with vlogger Caspar Lee. Akira wrote a memoir titled Insatiable: Porn—A Love Story which was released in May 2014 by Grove Press. In July 2015, she signed a contract with Cleis Press to publish her second book, titled Dirty Thirty: A Memoir, a collection of essays, which was released in the fall of 2016. In 2015, she became the host of the reality show "The Sex Factor."