She became one of the most popular ring girls, and has since modeled for Maxim, Sports Illustrated, FHM, and Playboy, among other publications. She was named "Lady of the Day" by Sports Illustrated in 2010; the "Hottest UFC Octagon Girl" by Maxim in 2010; "Ring Girl of the Year 2010" by the MMA Awards; and she was rated #23 on Maxim's Hottest 100 List in 2010. She began hosting the "UFC Ultimate Insider" web-series in 2010, as well. She recently made headlines, when she was arrested for battery domestic violence in Las Vegas. 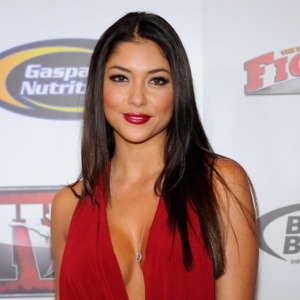