From 2009 to 2015 Madix appeared on the series CollegeHumor Originals. She has also appeared in the movies Working It Out, Attack of the 50 Foot Cheerleader, Dirty Dealing 3D, and Dead End. Ariana Madix has also appeared in episodes of the TV series NFL Writers Room, Single Siblings, AwesomenessTV, Dads, Anger Management, Lonely and Horny, and Waking Up With Strangers. She associate produced the 2016 short The Raiven Destiny. Madix also appeared on the reality television series The Real Housewives of Beverly Hills in 2013. She served as an animal trainer for the 2012 short Late Lunch. Ariana is in a relationship with her Vanerpump Rules co-star Tom Sandoval. 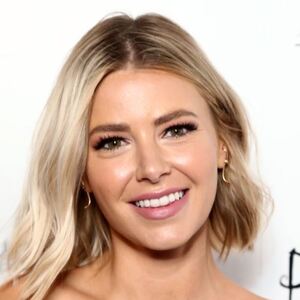