Geary has been spotted with her boyfriend Robin who is twice her age many times since the singer's marriage failed. April lives in California and is signed with IMG Worldwide & Photogenics talent agencies. 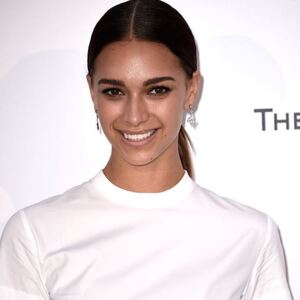