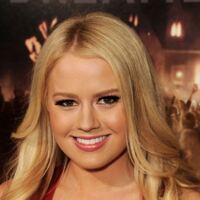 Anna Sophia Berglund was born in San Pedro, Los Angeles, California in April 1986. She was the Playmate of the Month for Playboy in January 2011. Berglund was a promotional model for GXS Motorsports to start her career. She studied acting at the Beverly Hills Playhouse. Berglund appeared on the reality TV series The Girls Next Door in 2009. 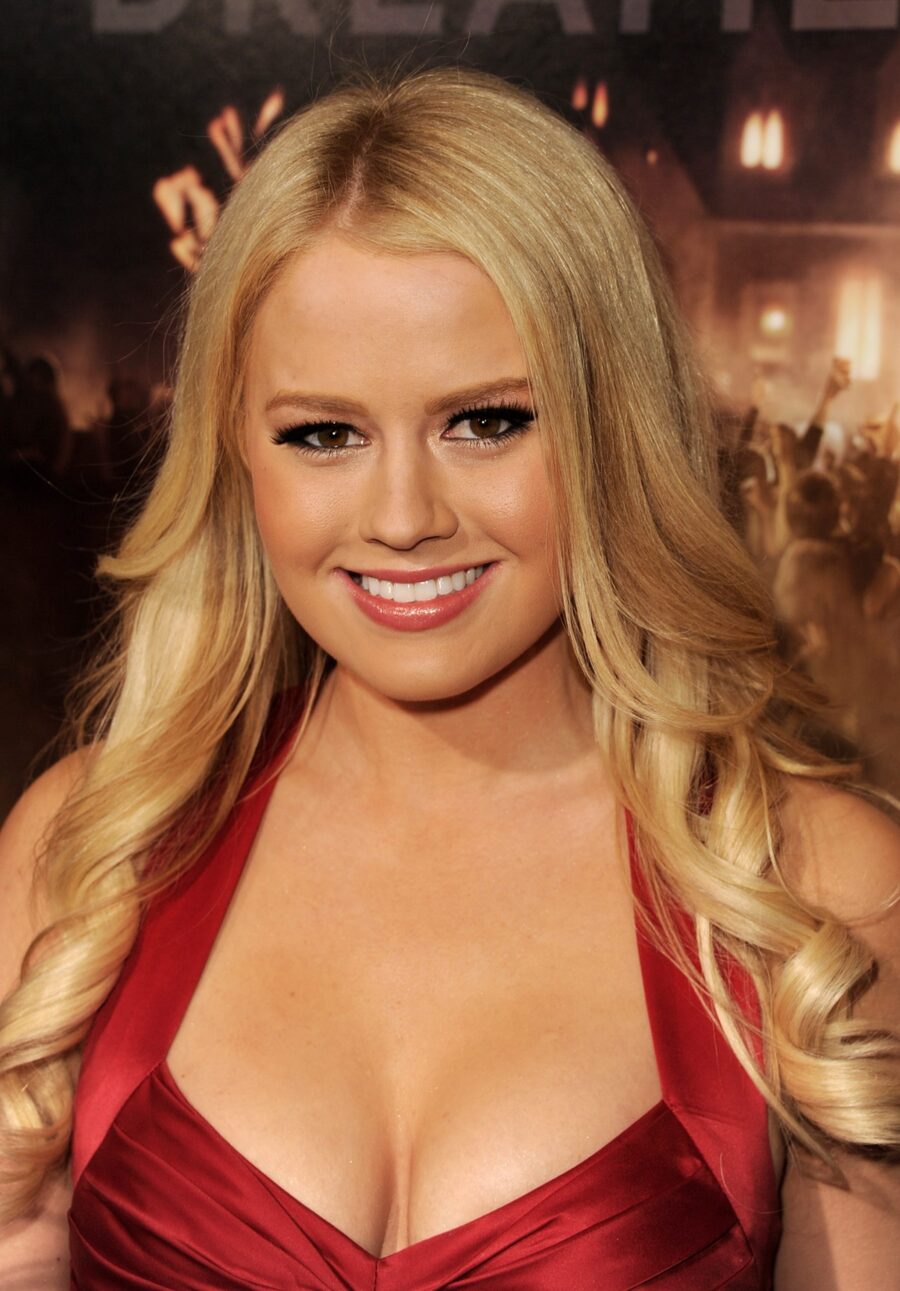 As an actress she has appeared in films and episodes of TV series including Desperate Housewives, Cavemen, Hannah Montana, Fired Up!, Amelia's 25th, Unlucky Charms, Space Station 76, Dibs!, Chocolate Milk Series, How Girls Get Away with Sh*t!, The Lost Tree, The Taker, Cartoon Hook-Ups, Cartoon Hook-Ups: The Series, WTF: World Thumbwrestling Federation, and Living Among Us. Anna Sophia Berglund also produced the film Dibs!. Berglund married Charlie O'Connell in 2018.