Pallenberg was in relationships with Rolling Stones members Brian Jones from 1965 to 1967 and Keith Richards from 1967 to 1969. She starred in several films including A Degree of Murder, Candy, Barbarella, Dillinger Is Dead, Performance, Love Is the Devil: Study for a Portrait of Francis Bacon, Mister Lonely, Go Go Tales, Cheri, Stones in Exile, and 4:44 Last Day on Earth. In 1967 she was nominated for a German Film Award for Best Performance by an Actress in a Leading Role for Mord und Totschlag. She suffered from hepatitis C and had two hip surgeries. Anita Pallenberg passed away on June 13, 2017 at the age of 75 years. 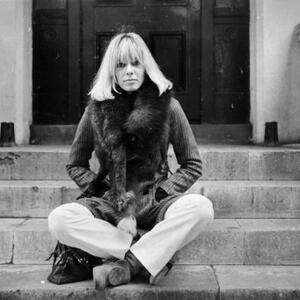