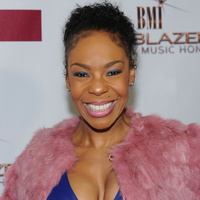 What is Andrea Kelly's net worth?

Andrea Kelly is an American dancer and choreographer who has a net worth of $5 million. Andrea is probably best-known for being the ex-wife of singer R. Kelly.

While making a name for herself as a classically trained dancer who was focused on a career in musical theater, Andrea Kelly was told to go to an audition by a friend. She was not interested in doing any sort of commercial dance, but eventually she decided to take his advice and go. She was ultimately chosen for the job, which was to go on tour with R. Kelly. She landed the gig hit the road with the famous singer.

While dancing for him, she suggested that they change some of the choreography. He gave her two hours to make the changes, and she reworked all of the sections of the show that she felt were not working as well as they could. He was so impressed that he hired her as his choreographer on the spot. She went on to choreograph everything he did, including all tours, music videos, and concert appearances. 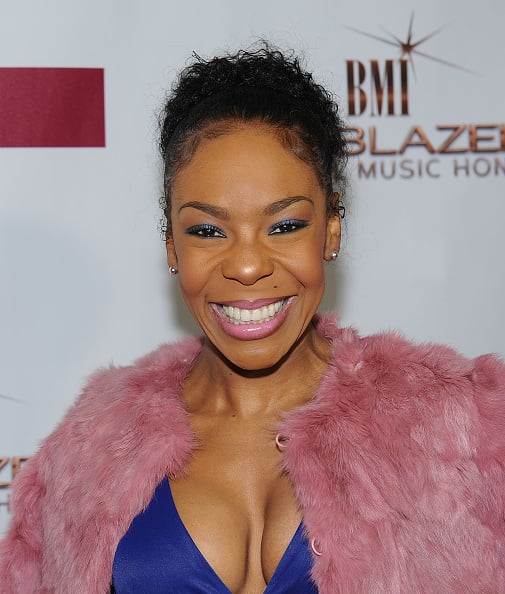 Andrea and R. Kelly soon began dating and were eventually married. Their marriage lasted for eleven years and produced three children together. They divorced in 2009.

Andrea Kelly reportedly was paid a multi-million divorce settlement from R. Kelly. The exact details of the settlement are not known because R. Kelly forced a gag order on all of the proceedings.

During the January 2019 docuseries "Surviving R. Kelly", Andrea claimed that Kelly stopped paying child support years ago, even with a court order. 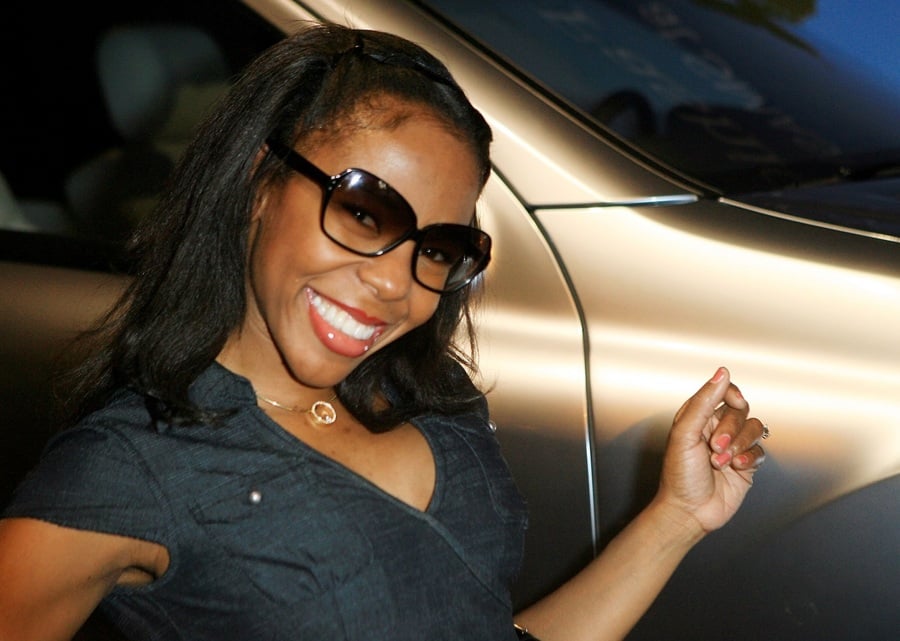 Today Andrea runs two dance schools, one in Chicago, the other in Atlanta. She also runs a dance company. She has also been a cast member on the VH1 reality series, Hollywood Exes. In March of 2014, Andrea married a barber 10 years her junior named Brian Mckee. Her fellow Hollywood Exes castmates, Nicole Murphy and Mayte Garcia, were both members of her bridal party. Unfortunately the marriage only lasted two months.