Analeigh Tipton net worth: Analeigh Tipton is an American figure skater and actress who has a net worth of $1.5 million dollars. Analeigh Tipton was born in Minneapolis, Minnesota, and grew up in Sacramento, California. She began studying acting when she was in her early teens, taking classes at New York Film Academy in Hollywood.

She went on to attend Marymount College in Palos Verdes. She began her competitive figure skating career when she was two, and competed in the U.S. Synchronized Skating Championships, as well as the Junior Olympics. She left skating when she was 16. She began modeling in her late teens, and went on to place third on the 11th season of "America's Next Top Model". She has since enjoyed a successful modeling career, as well as a burgeoning acting career. She has appeared in such projects as "The Big Bang Theory", "Hung", "The Green Hornet", "Crazy, Stupid, Love", and "Warm Bodies". 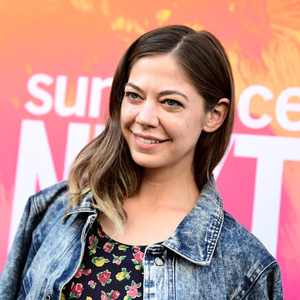