Ana Cheri net worth: Ana Cheri is an American model and social media personality who has a net worth of $5 million. Ana Cheri was born in Anaheim, California in May 1986. She has more than 11 million followers on Instagram. In 2017 she starred as herself on the television series Ana Cheri's Booty Boot Camp.

In 2016 she appeared in an episode of the TV series Nuclear Family. Ana Cheri also appeared in an episode of the TV series Playmate Playback. She appeared nude in the October 2015 edition of Playboy magazine. Ana Cheri launched her own clothing line Want My Look. As a model she has worked with K&N Filters, Monster Energy, Ultimate Armwrestling League, and Moskova Underware. She was also a Maxim Instagram Girl of the Week and has been a brand ambassador for Shredz. She is married to personal trainer and fitness expert Ben Moreland. Her nationality is a mix of Native American, Latin, and Caucasian. 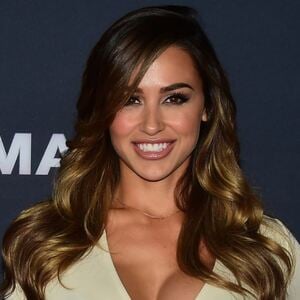