Amiyah Scott net worth: Amiyah Scott is an American transgender model and television personality who has a net worth of $1 million. She is best known for being a guest star on the hit Bravo reality series, The Real Housewives of Atlanta and for starring on the Fox show Stars. Amiyah Scott was born in Manhattan, but was raised in New Orleans.

She made the transition to becoming a female at the age of 17. She now describes herself as a weave-ologist, a beauty guru and a model. She has an extensive following on Instagram and managed to translate that fame into her own spot on the tremendously reality television series. Amiyah refers to herself by a number of different monikers on her Instagram account, which include: 'the unicorn with an invisible horn,' model, make-up guru, as well as mermaid, transformer and beauty consultant. On her modelling profile on website Model Mayhem, she says she is 'internationally known in the underground Ballroom Scene.' Amiyah is known for her discretion pertaining to her high-profile love interests and is said to have dated a number of celebrities and musicians who are in the closet and chose their careers over revealing their sexual preferences. 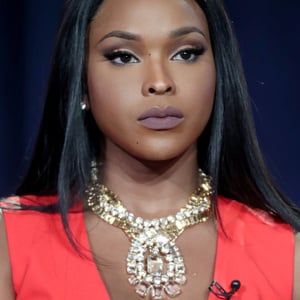