What is Amber Rose's Net Worth?

Amber Rose is an American model, actress and recording artist who has a net worth of $12 million. Over the years she has gained notoriety for having a number of relationships with highly famous entertainers including Kanye West, Wiz Khalifa and 21 Savage.

Amber Rose was born Amber Levonchuck on October 21, 1983 in Philadelphia, Pennsylvania. Her parents are Dorothy Rose and Michael Levonchuck. Her dad is of Irish and Italian descent, and her mother of African and Scottish descent. She and her brother, Antonio Hewlett, grew up with the family in South Philadelphia.

Her parents divorced when she was a teenager and Rose claims she began stripping at the age of 15 (under the pseudonym Paris) to provide for her family after the split. She also claimed to a have short (unsuccessful) stint selling crack cocaine.

Rose's career was launched when she first started appearing in music videos. She appeared in Kanye West and Young Jeezy's video "Put On" in 2008. More exposure for Amber was attained after her appearance after she posed for a Louis Vuitton print ad for West's sneaker line. She walked the runway in New York's Fashion Week in 2009, garnering her more attention as an up and coming face. Rose was signed with Ford Modeling agency in 2009. She continued to make cameos in music videos, including for artists Nicki Minaj, Wiz Khalifa, Future, and Ludacris.

She featured on Russell Simmons's reality show "Running Russell Simmons" in 2010, and was a guest judge for the third season of RuPaul's Drag Race in 2011. Rose also guest-starred on an episode of Wild 'N Out on MTV2 and was cast in the role of MaryWanna in the film School Dance, directed by Nick Cannon. In November 2011, she became a spokesperson for Smirnoff. 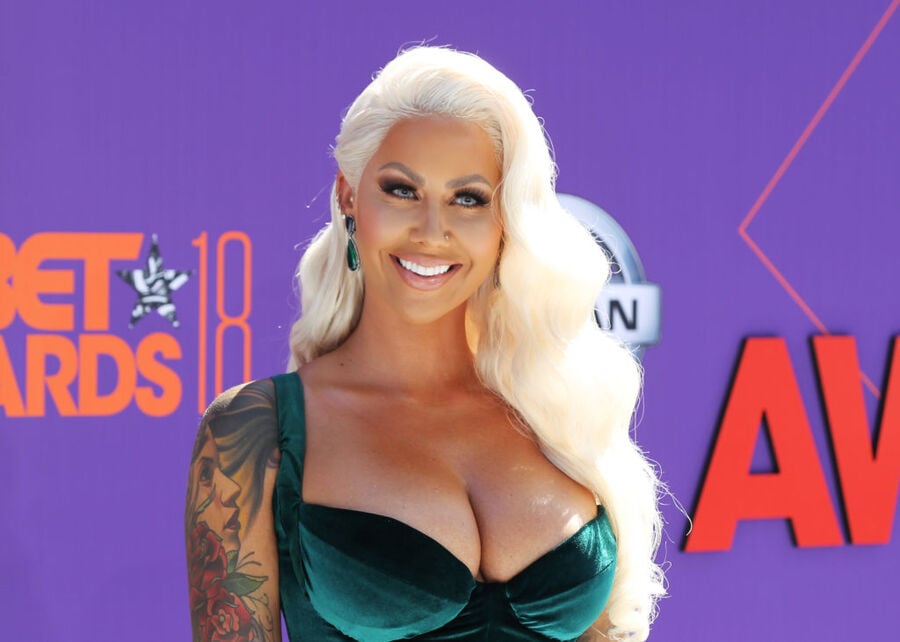 Amber released her debut single "Fame", featuring Wiz Khalifa, on January 10, 2012. Her second single, "Loaded", dropped on February 6, 2012. She rapped on Wiz Khalifa's album O.N.I.F.C on a track called "Rise Above". Her book, "How to Be a Bad Bitch", was published by Simon & Schuster in 2015. In the book, she offers advice and anecdotes on finances, fashion, her career, and love.

In her time as a model, recording artist, and actress she's released her own line of eyewear and also launched a clothing line with pal Priscilla Ono in 2012. She is managed by Miley Cyrus's mother Leticia "Tish" Cyrus."

Amber Rose's ethnicity is a mix of Irish, Italian, Black and Portuguese. 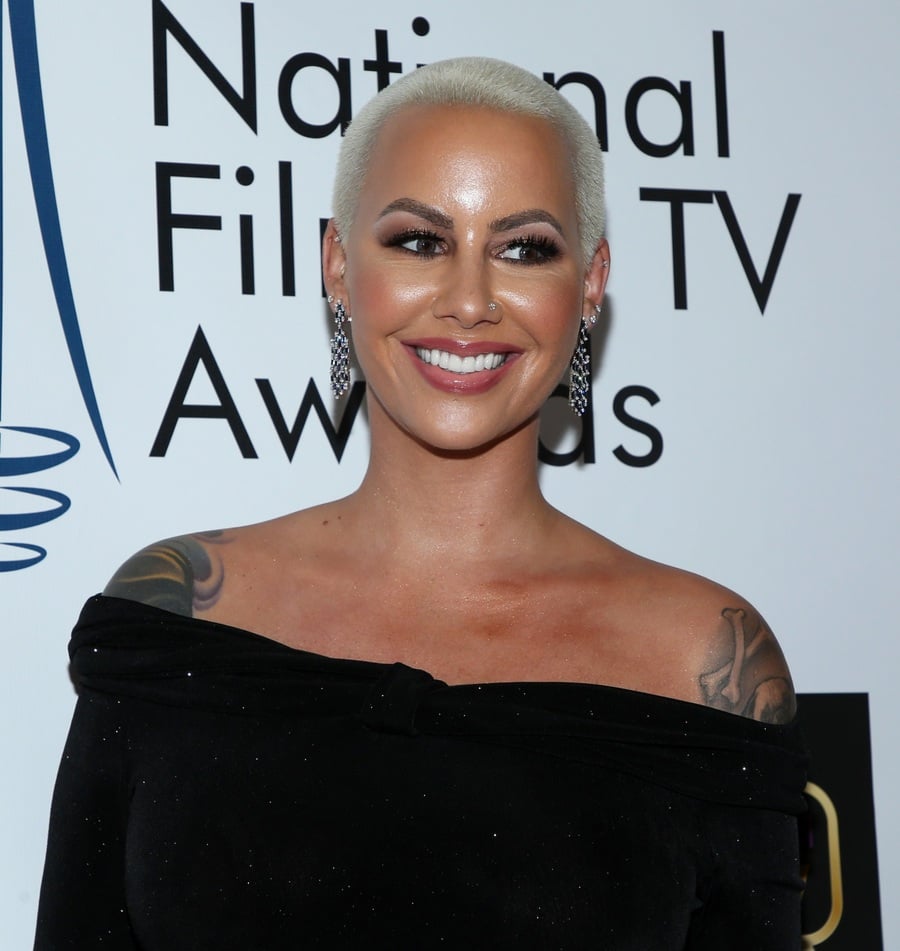 Amber dated Kanye West in 2008 and the pair lasted for two years. Amber claims Kanye cheated on her with Kim Kardashian. She began dating Wiz Khalifa soon after breaking up with Kanye. In March 2012, Wiz Khalifa bought a house for the both of them to live in. On Sept. 6, 2012, Amber and Wiz announced at the MTV VMAs that they were expecting a baby together. Amber gave birth to Sebastian "The Bash" Taylor Thomaz on Feb. 21, 2013 and she and Wiz got married in July of that year. Rose filed for divorce in 2014, citing irreconcilable differences. In 2015, Rose and Khalifa were granted joint custody of their son.

Rose began dating rapper 21 Savage, who is 9 years her junior, in the summer of 2017, but the couple split in March 2018. In April 2019, Amber disclosed via Instagram that she was expecting a child with Def Jam record label executive Alexander Edwards. She gave birth to Slash Electric Alexander Edwards in October 2019.

Rose is the founder of L.A-based SlutWalk, which raises awareness for women who have been victimized, demeaned, and bullied for their sexual behavior. It began after she filmed a skit that went viral, "Walk of No Shame with Amber Rose" for Funny or Die. She has spoken publicly about instances during her teenage years where she experienced shaming and bullying by other teens. The walk has taken place for three consecutive years after the first one in 2015. 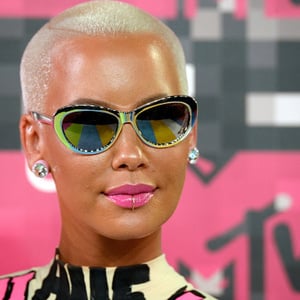