Amber Lynn net worth: Amber Lynn is an American pornographic film actress, model, and exotic dancer who has a net worth of $4 million. Amber Lynn was born in Orange, California in September 1964. She started modeling and moved to Hollywood to work at clubs on the Sunset Strip and worked as a bikini and figure model. Amber Lynn appeared in magazines including Penthouse and Hustler. She was the first female adult film star to tour dancing and at one point made $32 thousand per week as the highest paid female performer on the strip club circuit. She has also appeared in non-adult films including Evils of the Night and 52 Pick-Up. Amber Lynn received a Lifetime Achievement Award from the Free Speech Coalition and was inducted into the AVN Hall of Fame and the XRCO Hall of Fame. She has more than 230 acting credits to her name with the last one coming in 2013. 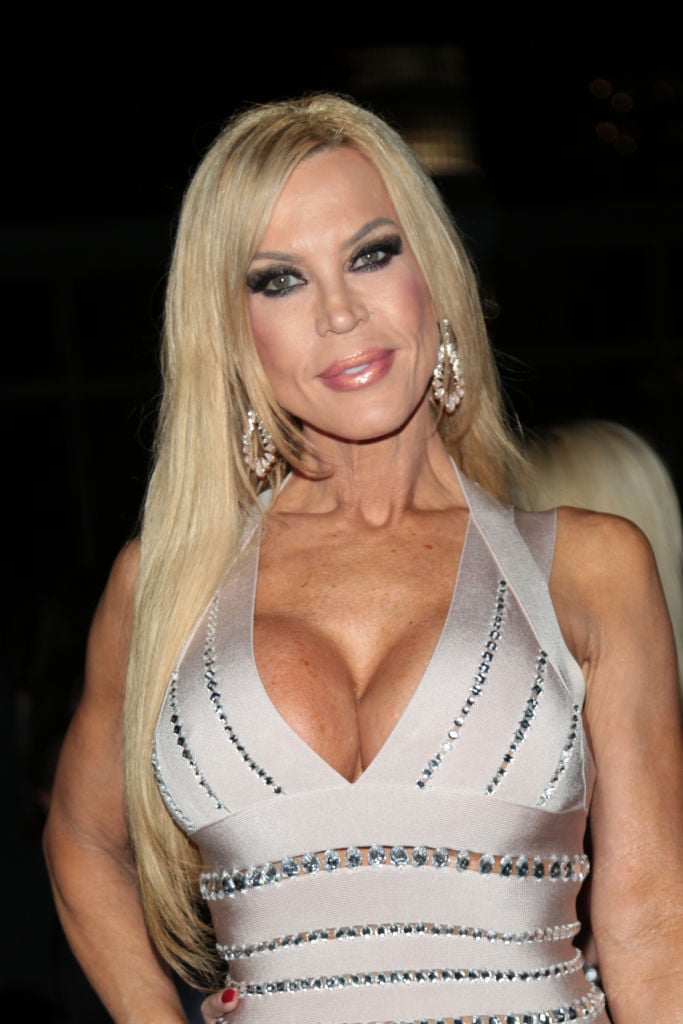 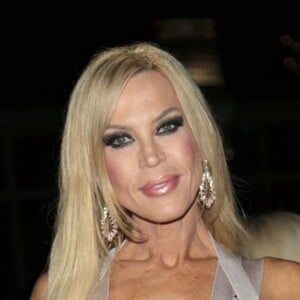