Amber Le Bon Net Worth: Amber Le Bon is an English fashion model who has a net worth of $5 million dollars. Amber Rose Tamara Le Bon was born in London, England in August 1989. Amber is the eldest of three daughters and is the daughter of Duran Duran lead singer Simon Le Bon and model Yasmin Le Bon. Le Bon sings and plays the piano. She became well known for becoming the face of the American department store Forever 21. Le Bon received the designation of "World's Hottest Celebrity Daughter" in 2009 by Zootoday.com. She has modeled for brands such as Moschino and River Island. She is also the face of Myla swimwear and has been featured in an advertising campaign for the shampoo brand Pantene. She has appeared on VH1: All Access and the TV series Xpose. She has appeared on the covers of Grazia magazine in Spain, Serbia, and Italy. 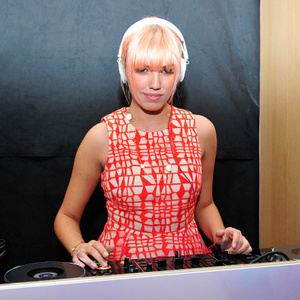