Alexis Sky net worth: Alexis Sky is an American reality television personality who has a net worth of $500 thousand. She is best known for starring on the VH1 reality TV series Love & Hip Hop: Hollywood.

Alexis Sky was born in Long Island, New York in July 1994. She is known for her relationship with rapper Fetty Wap. Alexis Sky joined the cast of Love & Hip Hop: Hollywood in 2017. From 2018 to 2019 she starred on the reality television series Love and Hip Hop: New York. Sky has also appeared on the reality TV series Love & Hip Hop: Atlanta starting in 2016. In 2018 she gave birth to Fetty Wap's daughter although he has denied being the father. In 2016 Alexis Sky opened the Bella Sky Spa in Atlanta, Georgia. She has also worked as a dancer and model. Sky is known for her feud with Masika Kalysha. 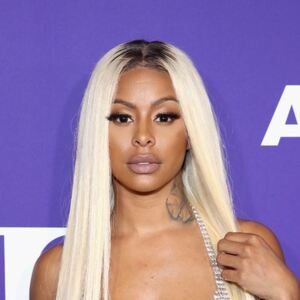