Alexis Ren net worth: Alexis Ren is an American model and internet celebrity who has a net worth of $3 million. Alexis Ren was born in Santa Monica, California in November 1996. She was the cover girl for Maxim magazine in August 2017. Ren was a Sports Illustrated Swimsuit Rookie for 2018. Ren also has more than 11 million Instagram followers.

She is Russian and German and has four siblings. Ren was home-schooled and has battled an eating disorder. She launched a line of active wear called Ren Active. Ren has been featured in advertisements for the mobile game Final Fantasy XV: A New Empire. She was featured in the video "Paris" (lyric version) for The Chainsmokers and in the film Deported. 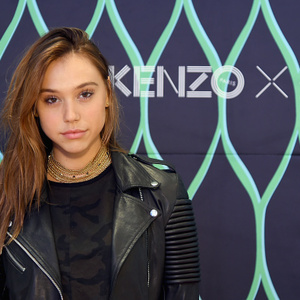