What Is Alexis Bellino's Net Worth?

Alexis Bellino is a reality television personality who has a net worth of $1.5 million. Bellino is best known for being a cast member on the hit Bravo reality show "The Real Housewives of Orange County" from 2009 to 2013. At the peak of her time on the show, Alexis' salary per season was $175,000.

In addition to her work on "The Real Housewives of Orange County," Alexis has accumulated her net worth through various television appearances and her small business ventures. She created the clothing lines Alexis Couture and Alexis Casual, and during her marriage to Jim Bellino, the couple opened several Sky Zone Trampoline Park locations.

Alexis Bellino was born Alexis Dietrich on January 19, 1977, in Hannibal, Missouri. She attended Hannibal High School, and after graduation, she enrolled at the University of Missouri and earned a marketing degree. 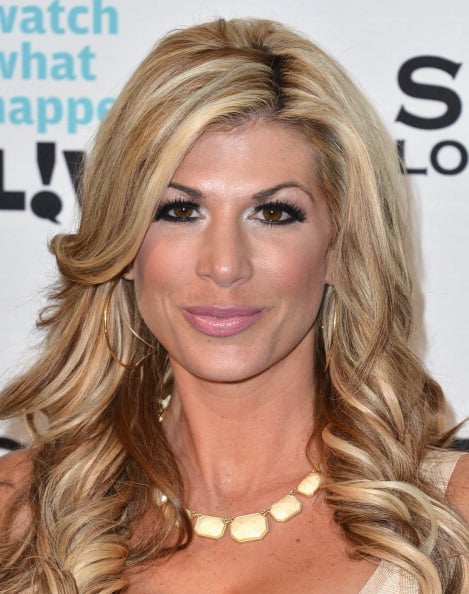 Bellino joined the cast of "The Real Housewives of Orange County" in 2009, and after leaving in 2013, she returned for two more episodes, in 2016 and 2019; she has appeared in more than 80 episodes of the show. In 2012, Alexis played a news reporter in an episode of the soap opera "General Hospital," and in 2019, she was a cast member on "Marriage Boot Camp: Reality Stars." In 2014, she appeared on "David Tutera's CELEBrations" on WE tv, where the reality star remained at the center of the drama during preparations for her vow renewal party. Alexis was none too pleased when, in the midst of hurriedly organizing the event, the dress that arrived was not the dress she wanted to wear.

Alexis was married to Jeff Barry from 2002 to 2004, then she wed Jim Bellino on April 16, 2005. They welcomed son James in 2007 and twin daughters Mackenna and Melania in 2008. Jim and Alexis divorced in August 2018. In February 2019, Bellino revealed on Instagram that she was in a relationship with film producer Andy Bohn, captioning a photo of the two #loveisintheair and #myforever. Alexis announced their engagement in December 2020. In 2019, the IRS filed a Federal Tax Lien against Bellino for failing to pay a 2017 tax bill totaling $22,180.99. 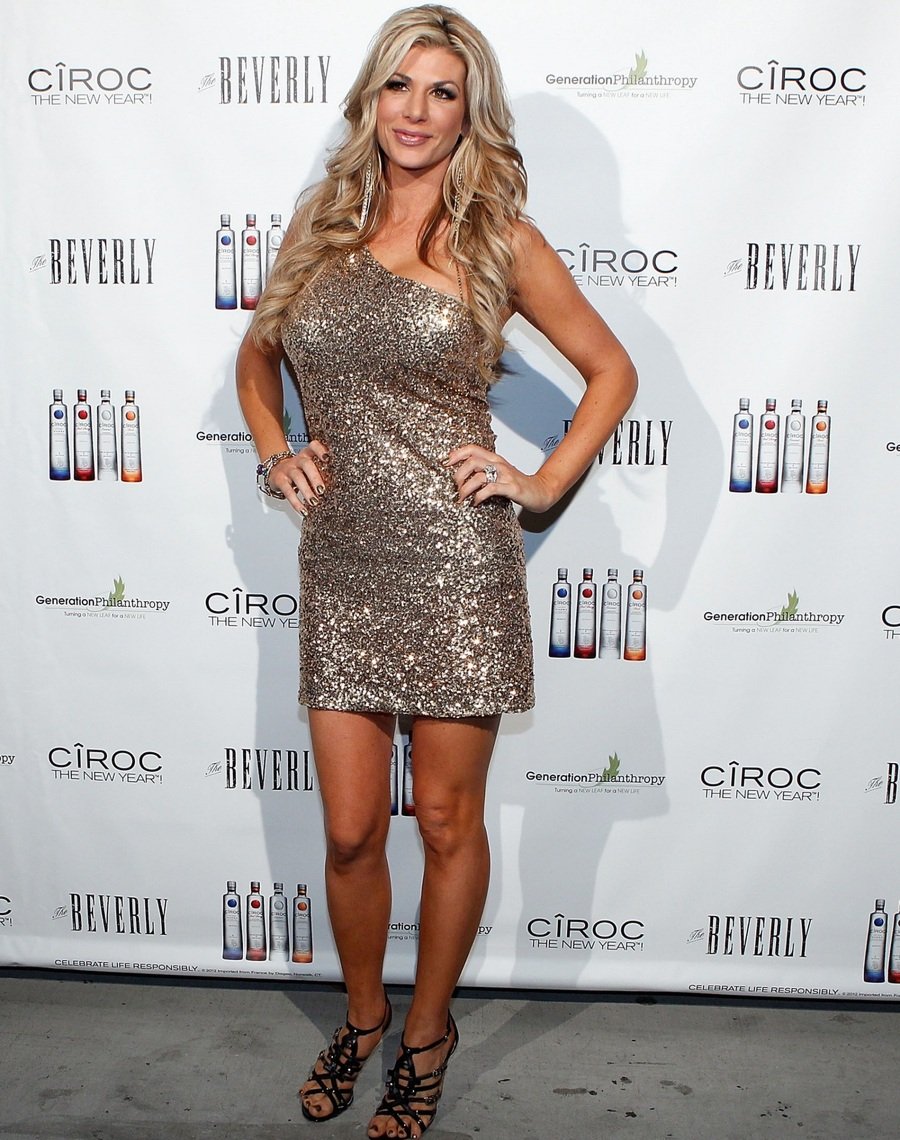 In 2016, the Bellinos paid $3.65 million for an 8,869 square foot home in San Juan Capistrano, California. After the divorce, the seven-bedroom, seven-bathroom mansion was put on the market for $7.99 million, and the asking price was later dropped to $6.488 million. In early 2020, the home went up for auction. In April 2021 the home sold for a little under $7 million. Here's a video tour of that mansion:

In July 2018, Alexis and Jim acquired a 3,730 square foot San Juan Capistrano home for $1.3 million while in the process of divorcing. The four-bedroom, five-bathroom home was purchased with the family trust, and a few days later, the deed was transferred solely to Alexis.